There’s no better place to sense the joy of living than Carinthia. A skiing holiday in Austria’s southernmost state means active enjoyment and pure joie de vivre; it means broad pistes with guaranteed snow on the one hand, with snow parks and breathtaking freeride areas on the other. There couldn’t be a better backdrop: a diverse mountain landscape with lovely views interspersed with frozen lakes and a mild winter climate with an exceptional number of sunny days. These are ideal conditions for moments of winter joy off the pistes as well. Carinthia is located in the tri-border area of Austria, Italy and Slovenia, which means that the southern joy of living and the culinary influence of the Alps-Adriatic region are brought to life.

It doesn’t matter if you’re a beginner, experienced skier or are returning to the sport, anyone who wants to go skiing in Carinthia will get their money’s worth. The roughly 30 skiing areas in Carinthia and East Tyrol with more than 800 kilometres of well-prepared pistes with snow guarantee provide a variety of options. Depending on the skills and requirements of visitors, there are alpine pistes amidst the mighty three-thousanders, broad, comfortable slopes for families, and mogul slopes and half pipes to ensure unforgettable experiences in the snow. Also, not to forget are the pristine slopes for fans of deep powder snow. There’s no shortage of snow in Carinthia - if there is too little snowfall, state-of-the-art snow machines will deliver guaranteed snow from November through and into spring. The Mölltaler glacier year-round ski area is also open for more than 300 days per year in any case. 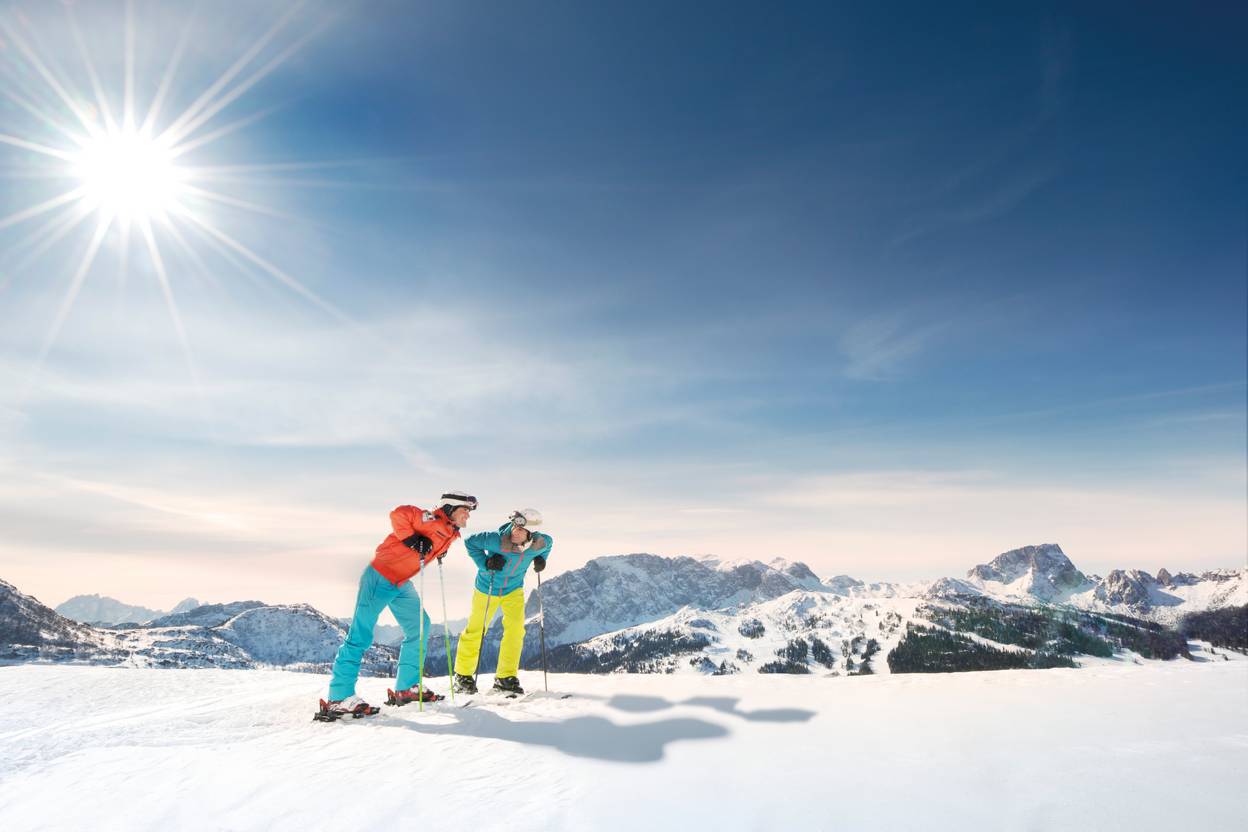 A day of skiing in Carinthia promises not only broad and secure downhill runs but also big and small extras for comfort and enjoyment: convenient lifts with heated seats, infrared saunas right at the ski pistes, piste butlers or horse-drawn carriages as taxis. A tip for true aficionados: sun-skiing under the warming spring sun. Also, what else makes skiing in Carinthia into a real adventure? The opportunity to ski with downhill Olympic champion Franz Klammer in Bad Kleinkirchheim (at selected times).

The Carinthian formula for happiness for families is child’s play: Because Austria’s southernmost province makes winter dreams come true. It’s child’s play for aspiring ski stars to learn their first turns on wide, superbly groomed slopes. Elsewhere, exuberant toboggan runs, exciting excursion destinations and winter wellness await for your relaxation. When heavy snowflakes dance from the mountain peaks all the way down into the valleys and cover Carinthia in white, the south invites you to enjoy unforgettable winter moments for young and old alike.

And even more family-friendly offers in Carinthia's regions...

One ski pass for all ski areas 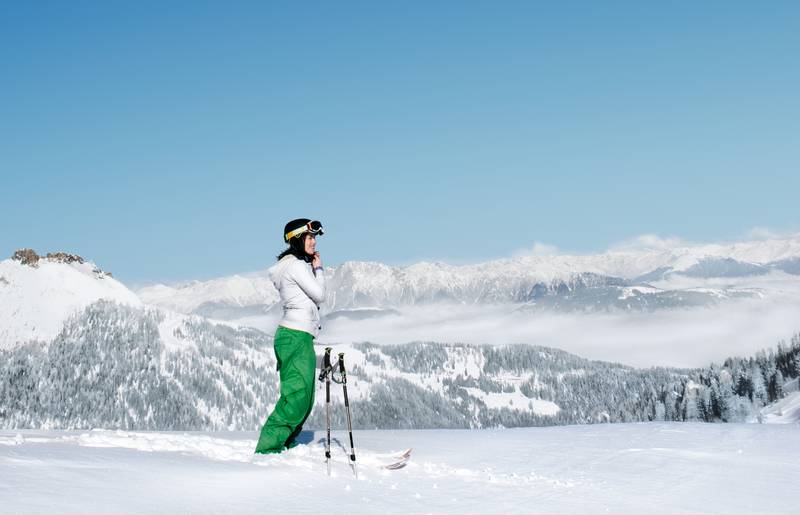 Depending on the winter sport region, the Nassfeld ‘Ski Surprise’ package, the ‘Snowflake’ offer, ‘Children ski for 1 euro/day’ offers, ski/thermal spring weeks, the ‘Snowman’ card, etc. are available to help save the family budget.
More information

Visitors can also enjoy skiing and snowboarding off the marked and prepared ski pistes. The area around the Grossglockner, where skiers can climb up to nearly 3,000 metres above sea level, and also Nassfeld, the Ankogel and Goldeck are all among the most attractive freeriding areas in Carinthia.

Tourers can also have their special moments of winter joy in Carinthia. Take a backpack, climbing skins and a pair of touring skis and get going on, for example, the Hohen Tauern, in the Nockberge Mountains or in the Lesachtal Valley. A new lead product here is the ski-tour trekking on the Nockberge Trail, which connects the five ski areas of Katschberg, Innerkrems, Turrach, Falkert and Bad Kleinkirchheim/St. Oswald with one another. It’s a good choice for casual ski tourers who have a good knowledge of ski touring and are in good physical condition, but who aren’t interested in exploring alpine passages. Plan for up to six hours of walking time for each stage. The available lifts and aerial cableways give skiers the opportunity to save some energy and gain a few metres of altitude at each stage. Another special feature: instead of overnighting on mattresses in dormitories, as you do on other multiple-day ski touring trips, on the Nockberge Trail you can stay in premium (wellness) hotels that serve first-class Alps-Adriatic cuisine. www.nockberge-trail.com

A Sunny winter holiday on the South Side of the Alps

The ski pistes are especially sunny on the southern side of the Austrian Alps. This is one more reason why Carinthia is becoming ever more popular as a winter sport destination, especially for families. The sunny pistes combined with a helping of southern hospitality, rounded off with Carinthian Alps-Adriatic cuisine, make for a perfect winter holiday.

The most important general rule when you go skiing: get your equipment checked before the start of every season! Helmets are compulsory for children and teens up to the age of 15.